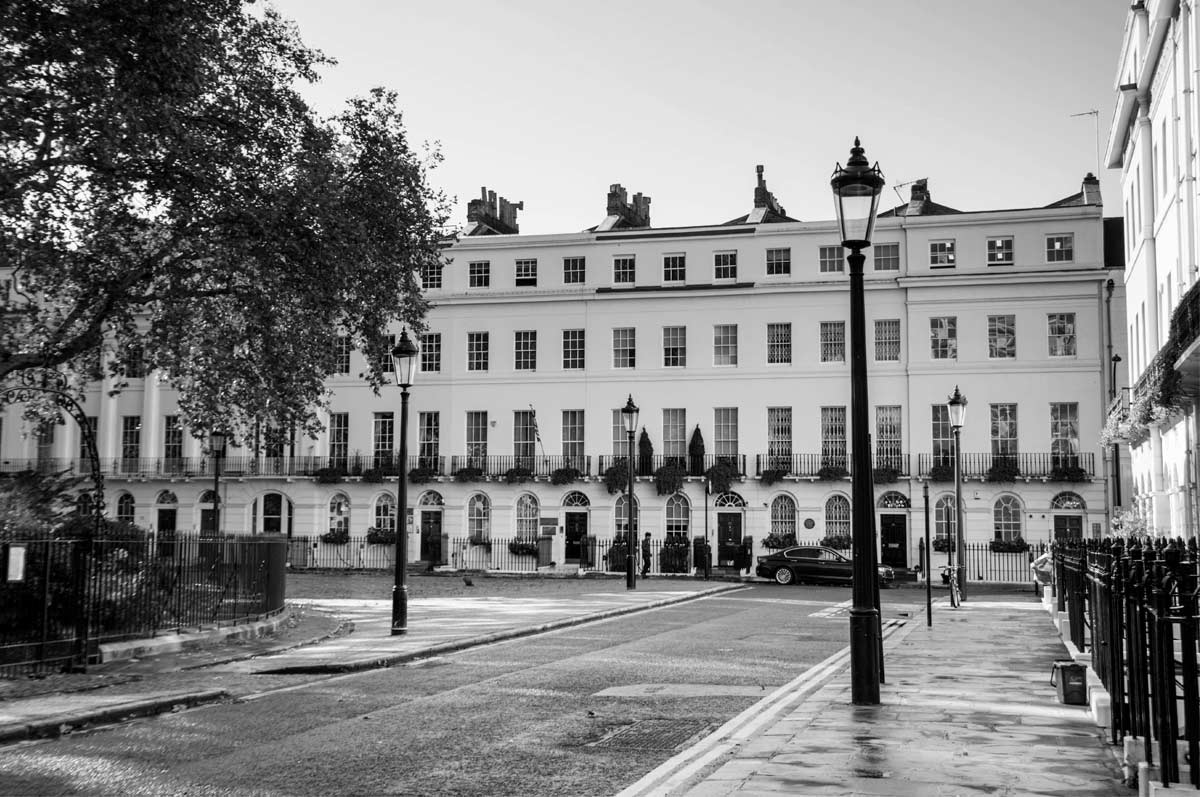 On the 4th June, Mauritius was the first of the four countries to address its budget deficit due to Covid-19. Its budget looked at the longer-term strategy of diversifying its economy away from importing most of its food stuff to encouraging manufacturing and reducing its dependence on tourism. The budget also addressed the need for short term funding through a combination of direct and indirect taxation.

I was invited last weekend to my first post Covid-19 dinner party (Mauritius eased its lockdown restrictions on 1st June) where the Mauritius budget was a hot topic for discussion. I was asked to speculate what types of taxes I would introduce to help raise tax revenue in an efficient and equitable way. There are effectively two forms of taxation – one direct and one indirect – which governments can deploy in some shape or form, depending on their demographics and existing tax bases.

Over and above raising income taxes, an effective direct taxation method would be a property tax on residential properties which has been used very successfully in the US with rates ranging from 0.5% to 1.75% p.a. depending on the State. The property tax model used in Florida may serve as an example for Mauritius in part because European ‘Snowbirds’ may find Mauritius, like Florida, to be an ideal location to escape during the winter months for warmer climes. In Florida, the state levies a 1% tax based on the annual assessment of the property value subject to an exemption of up to US$50,000 though this does not apply to non-permanent residents (e.g. Canadian ‘Snowbirds’). A cap on the annual increase is linked to inflation which can be transferred when the owner moves home. This is a quasi-wealth tax that is relatively easy to implement and to administer. It only requires each year the real estate value without needing to take account of any indebtedness. The collection can be as frequent as
monthly if included in the mortgage payment providing predictable cash flows for governments. A charge can be placed on the property should the owners default. As government debt ranks senior to other lenders, the government can sell this liability to an investor to ensure receipt of its tax cash flow. Other direct taxation methods such as income tax or value added tax not only require extensive legislation but also in a recessionary scenario, throw into question the ability to generate steady cash flow. Property tax is an efficient tool in countries such as France and UK where percentage homeownership is high but perhaps less so in a country such as South Africa with only 35% homeownership. For Mauritius, a residential property tax could be structured to target both the wealthier residents and non-resident second homeowners, without detracting from prospective property investors. It may even serve as a leveraging tool for investors debating whether to become tax resident by completing the prerequisite days in country over a period of time.

With online purchases becoming more popular in our social distancing world, a form of withholding tax on online purchases may prove to be an effective indirect tax. In the case of Mauritius for example, European ‘Snowbirds’ or visitors to the island booking their accommodation via online agencies such as Airbnb or Booking.com may be levied an online tax which may be used by individuals renting out their properties as a form of tax credit towards their personal income tax. This form of indirect withholding taxation may be expanded to include most forms of online purchases or online advertising where tax is levied by the merchants on the declared value. Once tourism returns, indirect taxation on the online holiday rental market in major cities such as Cape Town, London and Paris could prove significant if additional tax revenue is required to cover the ever-rising cost of Covid-19. 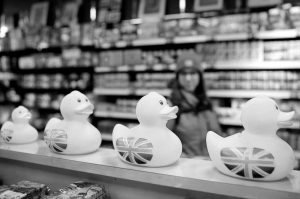 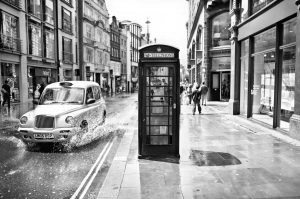 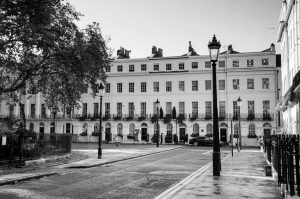